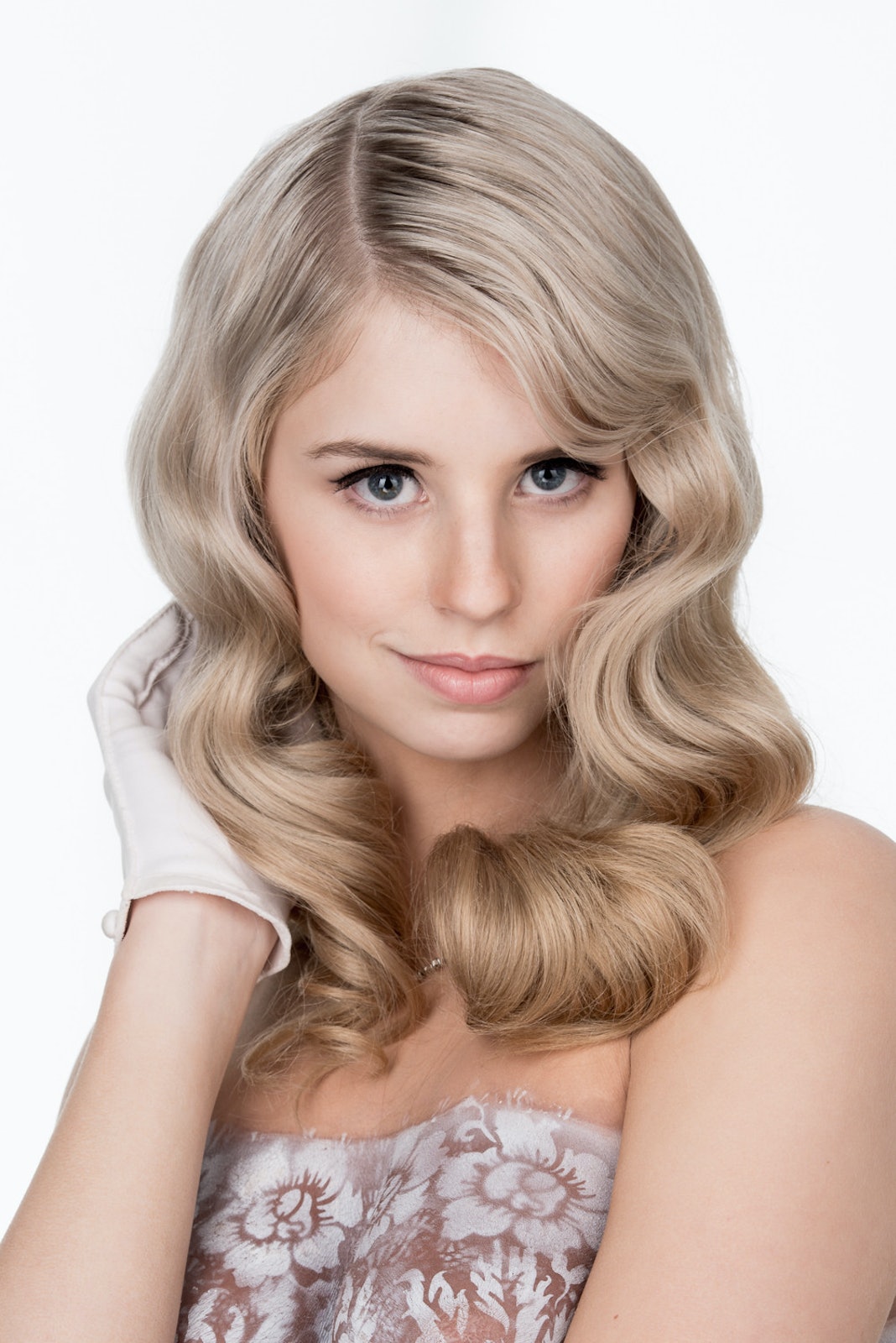 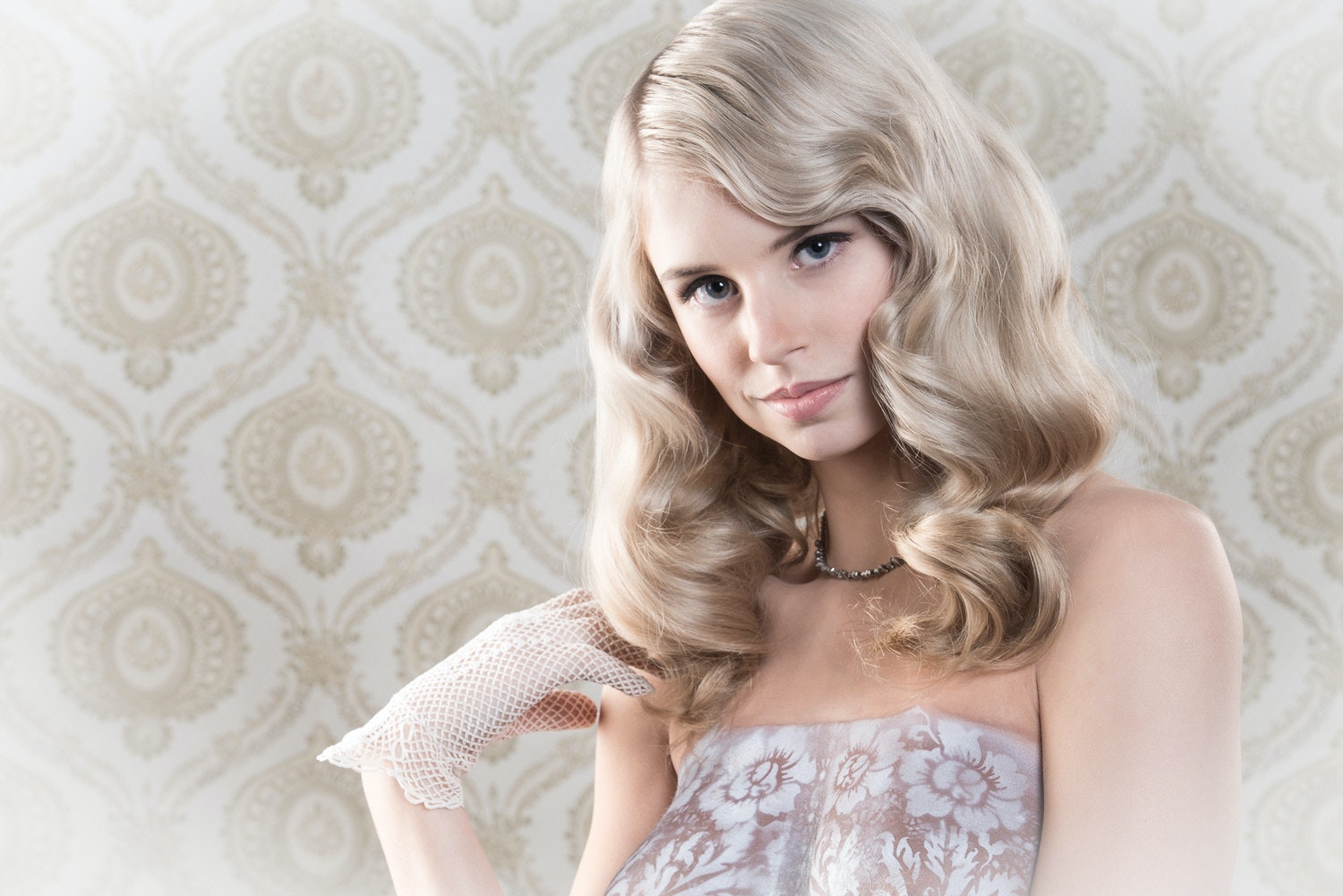 I love working in such a creative field. I was having a lunch catch-up with the amazing Marion Lee (hair and makeup artist) and we were chatting about our dream projects - what we'd love to do if only we had the time and resources. We have worked together on various film & TV projects over the years, and when Marion mentioned her interest in exploring body painting with lace, I leapt up with excitement, and declared my allegiance in working with her to realise her ideas. We looked at some reference images and the various lace styles across the eras...and a personal project was born. 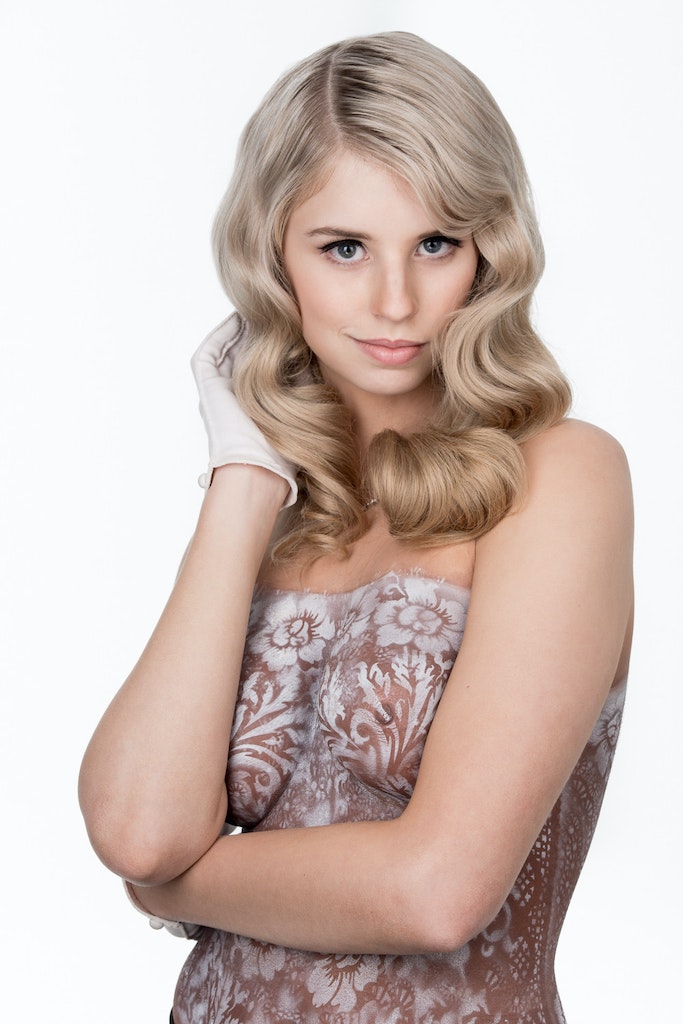 Initially I had visions of exploring 19th century styles but Marion was keen to start with a 1950's-style image. She will blog about her process (I'll link to it when it's published), but I do know it was a stencil-based approach which was a technique she was keen to explore.

I had just done a shoot with a fantastic model with local Agency RMT Management, so she came to mind when we were discussing a suitable model. She was keen to explore the idea, so we scheduled our test shoot.

This image here demonstrates a clean and simple approach to the idea. However all along I had pictured a slightly more elaborate approach to the styling. So I set up a backdrop with some wallpaper I had in my collection of backgrounds, and converted the studio to a small private space we could work in for the shoot.
​My work is pretty versatile but I haven't ever worked in this style, with the pale vignette and emphasis on pattern. The reason I took this approach is because something about this project reminded me of the 1970's prints by Sarah Moon that I grew up with. They were always soft and feminine and had very indistinct edges - so this approach occurred to me. I'm still getting used to the look and feel of the shots I could go back to distinct edges, or make them even less vignetted. But this is where the images are at, at the moment. Here are a few others from the shoot... 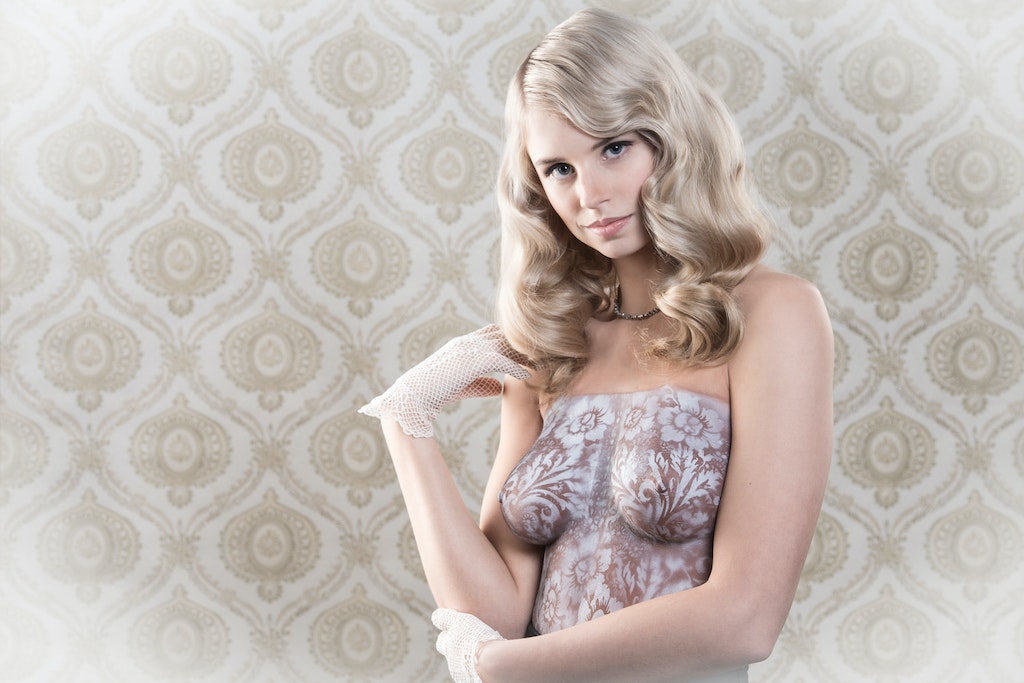 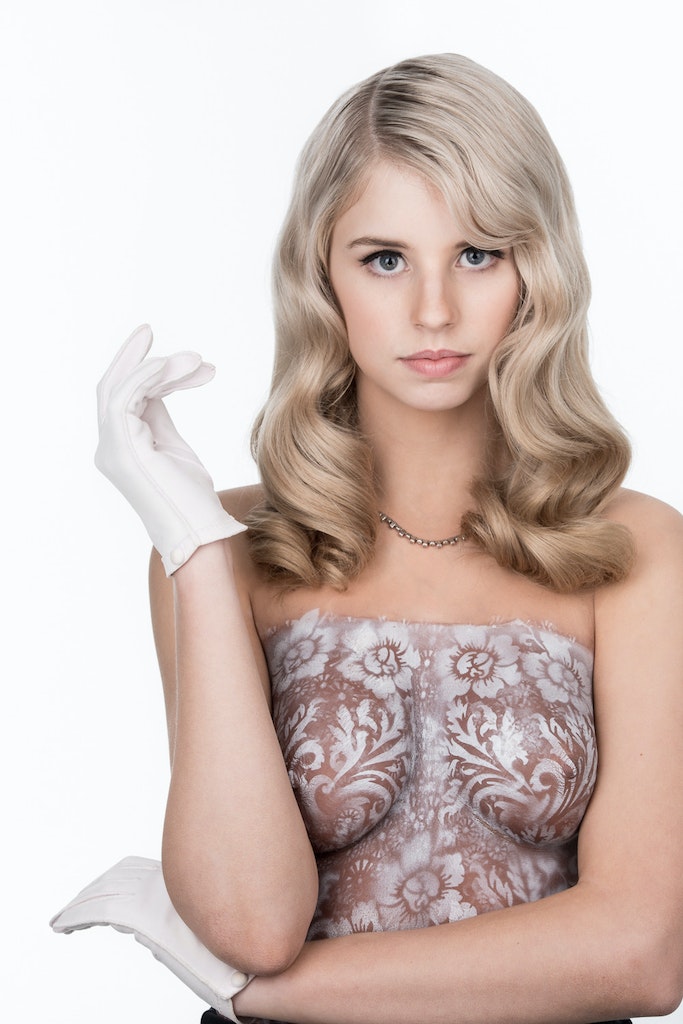 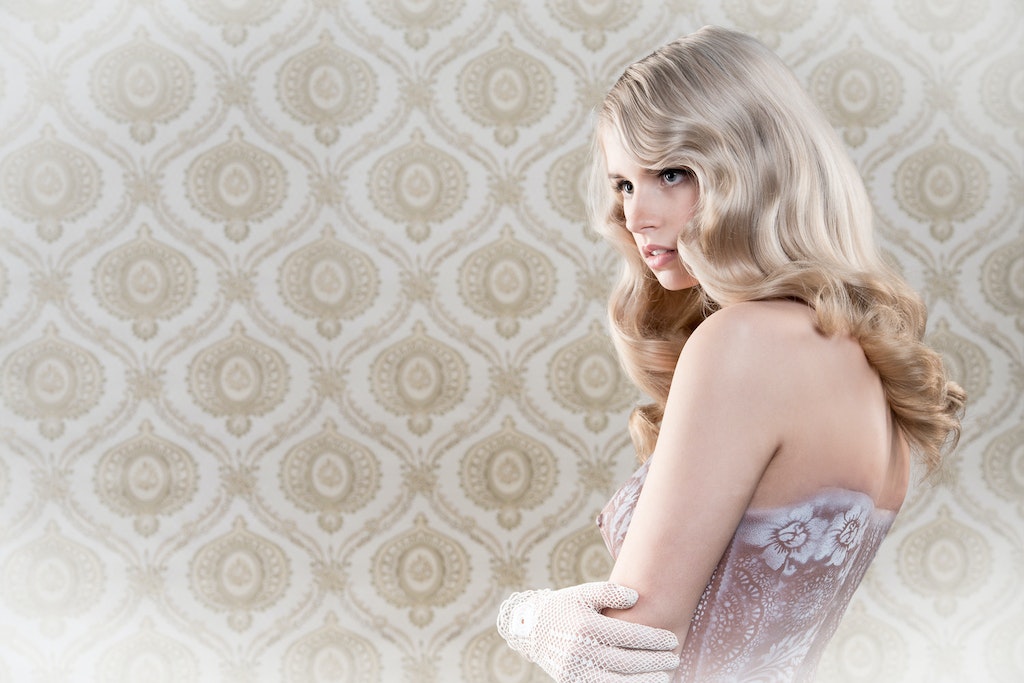 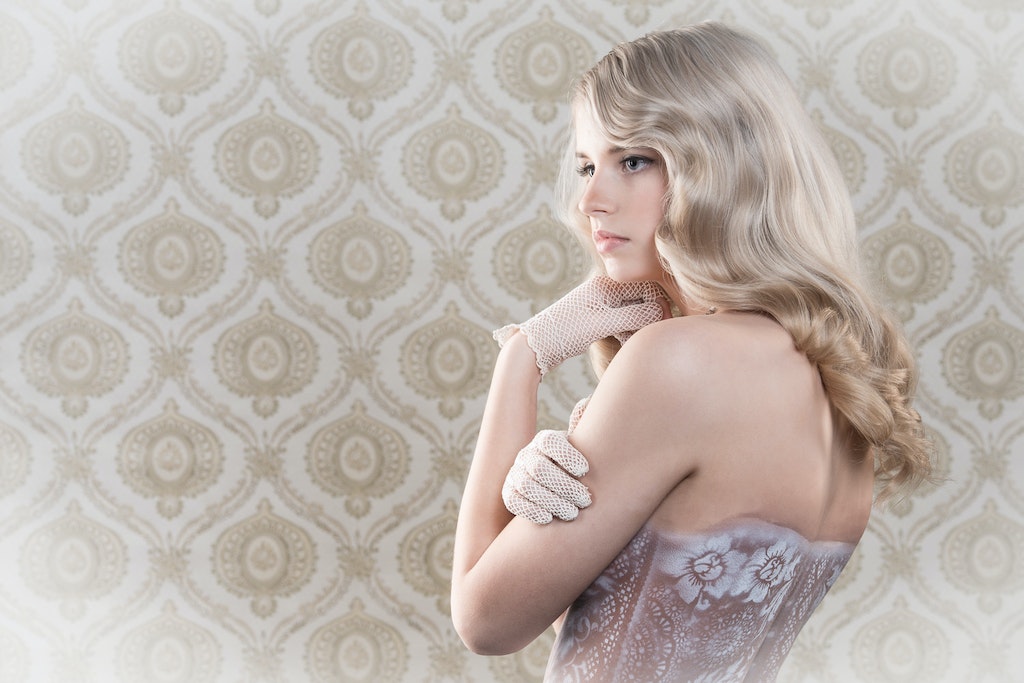 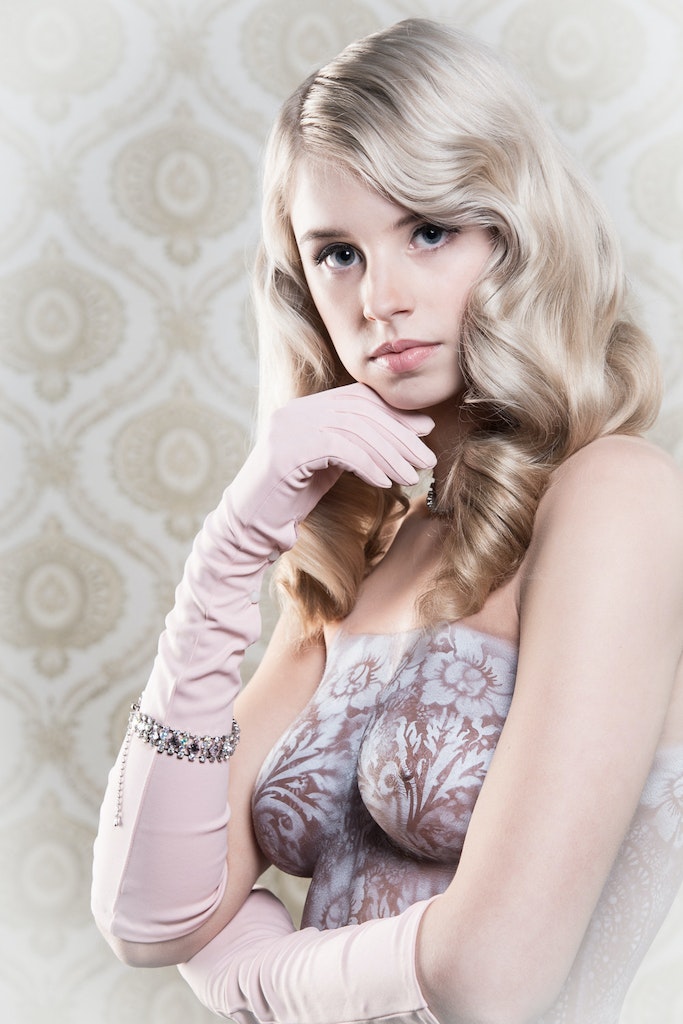 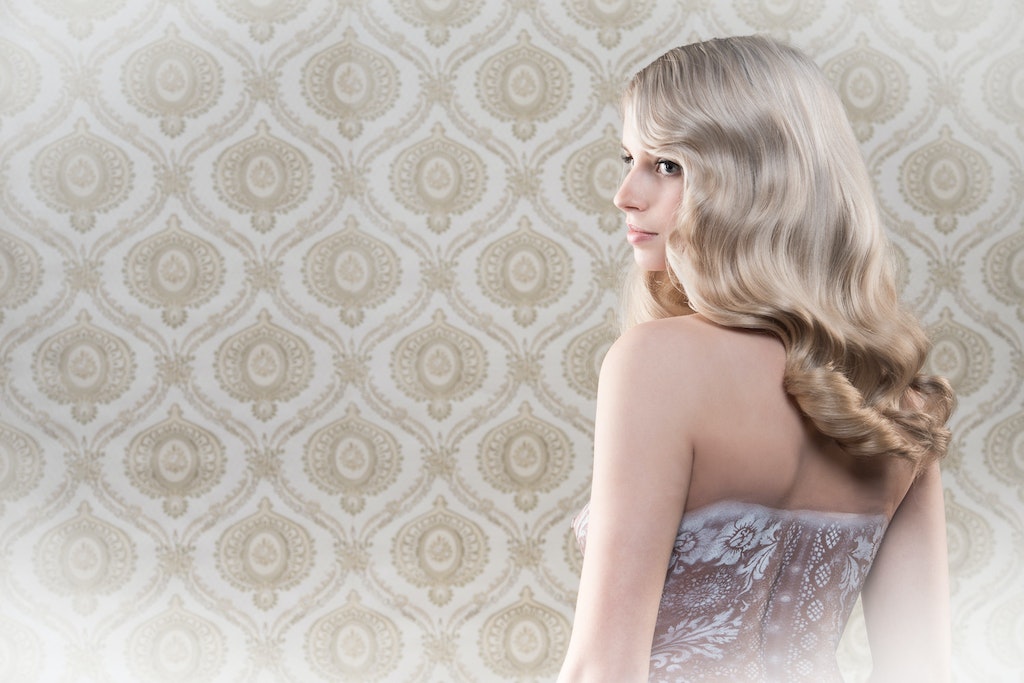 Our model was amazing - very easy to work with and extremely patient with all the time it took to do the body-painting. Ultimately the shoot itself was the easy bit - Marion did a HUGE amount of work in the painting and styling of the model.

Having created the images topless we now realise that this seriously restricts how we can use the images. They still work nicely cropped so this is how they will be seen in social media. We are currently reflecting on alternative approaches, like using clothing as a base and then extending the lace as a design feature. The idea is that the lace looks real at first glance but then of course on closer reflection you realise it is painted on.As a test shoot, the outcomes have given us exactly the foundation we wanted to be able to build on. Stag tuned for further images form this series, which we will do in the rare periods we both happen to have some spare time! Thanks to Marion Lee for her amazing work. I am so looking forward to our next exploration, which is a very different look.